When I came to Berkeley, I did not even know that the AGU (American Geophysical Union) Fall Meeting would take place in the next-door-city San Francisco. When I was told about it, I registered immediately. Due to the bygone abstract submission deadline, I went the second time to a conference without presenting anything myself – and I enjoyed it very much. The first day was overwhelming already. I have never seen such a long (but very fast moving) queue for getting the badge. Later, I heard that more than 25,000 scientists with focus on Earth and Space science and decision-makers from all over the world took part at the AGU Centennial Fall Meeting. Uncountable sessions, talks and poster presentations distributed in the conference centres Moscone West, South and North were simply too much, so that I decided to mostly attend the brilliant Centennial Stage with daily changing themes and exciting invited speakers. Retired governor Jerry Brown and Michael Bloomberg attended a panel discussion with focus on climate change mitigations which emphasized the importance of this meeting and the voice scientists have and should use. 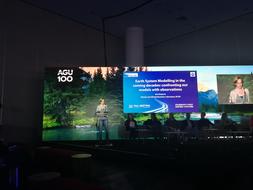 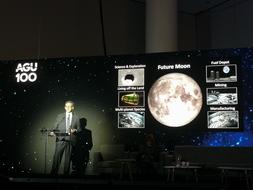 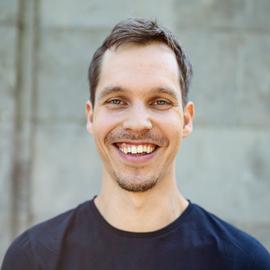